The best way out is always through. Robert Frost

Born and raised in Kharkiv in Ukraine, former USSR. Since 1990 living in Sweden.

Kharkiv is known for its photo school. A group of photographers originating from there became representatives for the new Soviet photo art in the end of the eighties.

Has been working as a head teacher at the photo school Kulturama in Stockholm for the past 15 years.

Founder and coordinator of the Ukrainian Photography Alternative (UPHA).

Has been the curator of numerous international photographic projects. 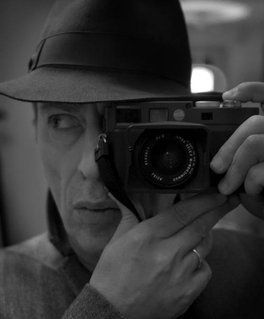